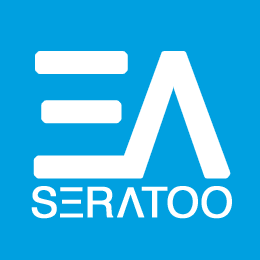 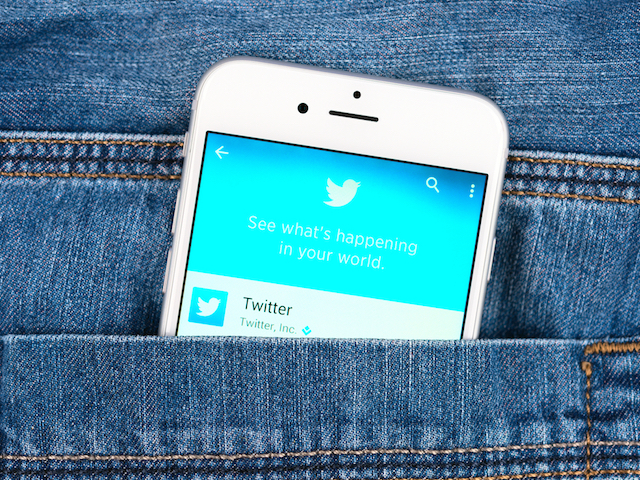 It’s not enough to simply tweet – you have to actively measure and analyse your performance.

And if you really want retweets, ask for them: specifically stating “please retweet” can generate retweet rates up to 23 times higher than other tweets.

And don’t worry about how many followers you have – more than nine in ten of all mentions on Twitter come from people with fewer than 500 followers. 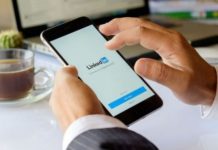 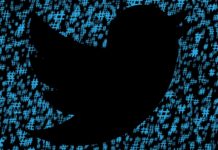 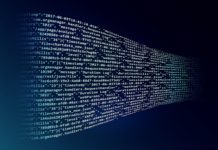 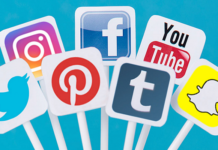 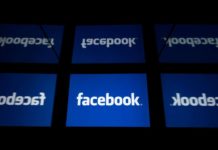 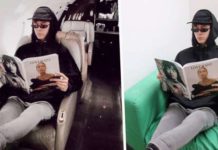